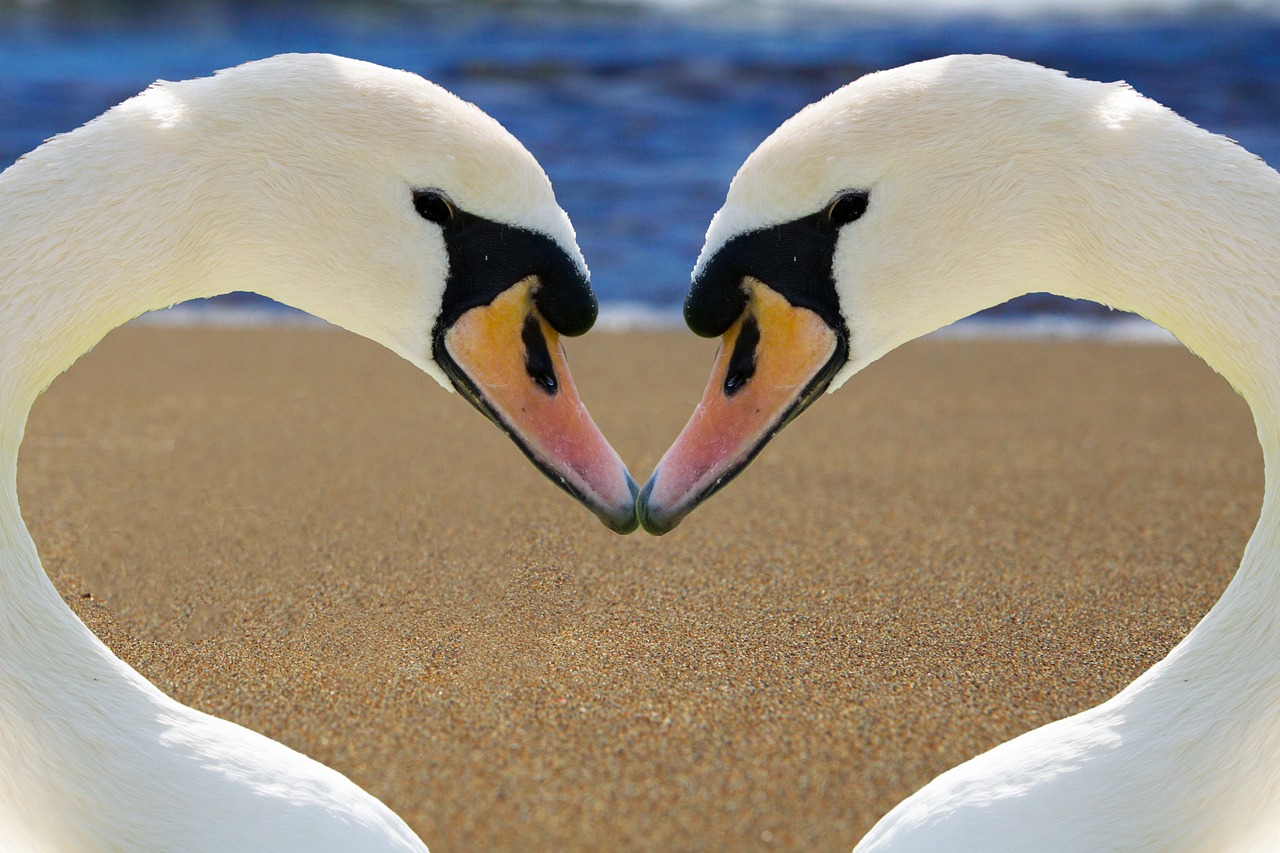 Relationship fundraising is one of those phrases that gets thrown around a lot, but isn’t is just a bit too woolly and nebulous to be part of any real fundraising strategy? What is it? How do you measure it? And more importantly, how do you get your senior decision makers to recognise its value?

Perhaps it’s helpful to start with what it isn’t. In transactional fundraising, where the focus is on single gifts and an immediate ROI, the act of deepening and growing the relationship is given limited, if any, attention. Success is judged instead by the response of the donor to give or not give within a limited time frame. The relationship fundraiser, however, will aim to create life time value with the donor, focusing on long term retention by making the management of the relationship her highest priority.

Crucially, this isn’t about cultivating lots of delightful relationships that lead nowhere. The ask is still there, only it is one that has grown from a sense of partnership, investment and transparency with the goal of achieving multi-year gifts of increasing value. In order to embrace this philosophy, organisations need to reconfigure the way they perceive the donor, how they communicate with them and how they measure success.

How we do perceive the donor?

We’ve all encountered people who belong to The Magpie School of Fundraising. Something looks shiny and bright, so it’s grabbed at because the bottom line is a gurning monster that demands instant feeding. Or worse still, there are egos on the team who demand the kudos of a quick win (it rarely comes). Given the financial pressures faced by so many organisations, this expediency is wholly understandable, but strategically and psychologically, it doesn’t bear out.

When you initially connect with a prospective major donor you should be doing so on a non-financial level. Your first interactions should ideally be about making as strong an emotional connection between them and your cause as you can.  A donor wants to know if having a relationship with you will bring any value to their life and how they can make a difference. Then they want to know if they can trust you and identify with your values. Pushing them through the sausage factory isn’t going to cut it here. For relationship fundraising to flourish, all eyes must be on the long term and on the richness of your interactions. The perception of the donor should be that they are an ongoing presence, rather than a way of meeting short term goals.

What language should we use?

In the relationship fundraising model the donor is the centre of the universe. This fundamentally alters the words you use in your communications with them, as instead of the so-called ‘power of we’, the language becomes about them and their dreams and achievements.

When fundraising is a transaction, the tone can often be ‘Look at all the amazing things we’ve done! We’ve done this and this and this. What a brilliant organisation we are! Oh, and by the way, thanks for your help in making it happen’. A good relationship fundraiser will shine the spotlight squarely on the donor and say ‘Look at the amazing things you’ve made happen. You’ve been the catalyst for all of this’. By altering your language, you make the donor the star and not just a supporting player.

The most commonly cited issue with relationship fundraising is that the initial gifts may be lower or take longer to materialise. Organisations need to accept that by judging success purely by a financial metric and failing to measuring donor satisfaction or attrition in Year One and Two, they will be missing the longer term opportunities on offer.  What are your donors saying about you?  Are they engaging with you in a meaningful way and are they sticking around?

Research and experience has shown that whilst early stage results might not be as strong as a transactional approach, relationship fundraising has proven over time to be more cost effective, significantly reducing the price tag attached to attracting new donors and steadily building income as loyalty and commitment grows. With the rising cost of donor acquisition, declining retention rates and the generational shift towards deeper and more participatory experiences, it is clear which way the wind is blowing.

Tempting as those shiny things are, resist the urge to be a magpie. Aim instead at being a swan. This means so much more than giving the appearance of outward elegance and peddling like fury below the surface – something to which we fundraisers are so accustomed – it’s about seeing if you can find mates for life.

Subscribe to ‘The Altruist’ for major donor fundraising tips